Coming from the west suburbs of Chicago, the Party Doctors’ mission is simple: To be the ambassadors of a good time! They hit the scene in late 2011 and have had some very notable appearances thus far. Word spread fast allowing them to play many festival opportunities early on. Pleasing crowd after crowd, they are quickly establishing themselves as the go to party band in the area! This is accomplished through a stellar playlist of party favorites, delivered with high energy and charismatic stagecraft.  The Party Doctors are comprised of seasoned veterans of the Chicagoland Cover band scene! Collectively, they bring several decades of experience and have played in many of Chicagoland’s live music venues!

A typical Party Doctors show will include modern pop, 80’s hair metal, modern country, classic rock, and dance hits...and sometimes instant requests that are crowd favorites and guaranteed to get the Party moving.  If you created a playlist for your back yard party, family gathering or just hanging with friends this would be it!! 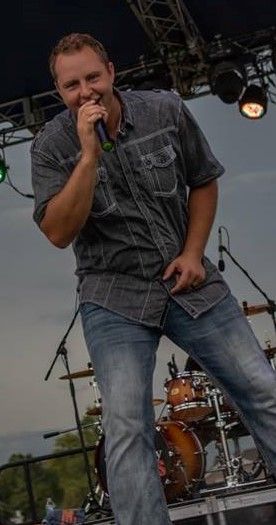